"Begin doing what you want to do now. We are not living in eternity. We have only this moment, sparkling like a star in our hand-and melting like a snowflake..."


One of these days is today.  Sooner or later can become never. Sieze the Day.

Posted by Capt Black Eagle at 5:05 PM No comments: 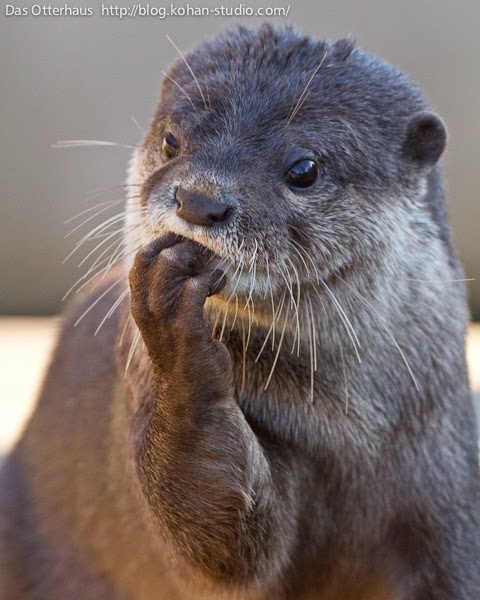 I was pondering some of life's great questions with my otter.

We battled back and forth and finally my pondering otter said,

"Should crazy people diagnose their own brand of crazy?"

That is when I countered, "But only someone who has been through it can understand it."

Well he had me, but to at least score one point I said, "This is all true pondering otter, but only someone who has been where I have been should judge me?"

Pondering otter sat there for a moment and said, "Then only you can judge you. And we know you are nuts. Should you be trusted with that task?

Posted by Capt Black Eagle at 7:31 AM No comments:


Nature has a way of springing things on you when you least expect them.  This was true when the military stationed me in Montana.  There were many things I had never experienced, and Giant Springs is one of those wonders.

Located in Great Falls, Montana Giant Springs sits along the banks of the Missouri River just down stream from Black Eagle Falls. It was one of the discovery's of the Lewis and Clark expedition in 1805.  The spring has water of the bluest blue. Something photographs can not reproduce.

The water in the spring is always above freezing and this creates a perpetual fog during the winter months. The journey of the water from its source in the Little Belt Mountains 44 miles away.

The sheer amount of water is amazing. The spring produces 144 million gallons of water every day. This is some of the clearest and cleanest tasting water you will ever encounter.

Another feature is that the Giant Springs is the source of the Roe River.  The Roe River is recognized by the Guinness Book of World Records as the shortest river in the world.  At only 201 feet most of the river is only ankle deep, but near its end it drops off to 6-8 feet in depth.

Fishing in this area is very good.  In fact, between June 15th to about early July it is better than good. Montana Fish and Game has erected a small fishing area in the park.  Fishing from this are using small salad shrimp on a bottom bouncing rig produces a nice assortment of trout to include rainbow, and browns.

On the other side of the river, during this same period of time there are large numbers of perch.

Other areas of interest near Giant Springs includes the Great Falls of the Missouri. These are a series of falls all located near the city of Great Falls.

Posted by Capt Black Eagle at 7:23 AM No comments: 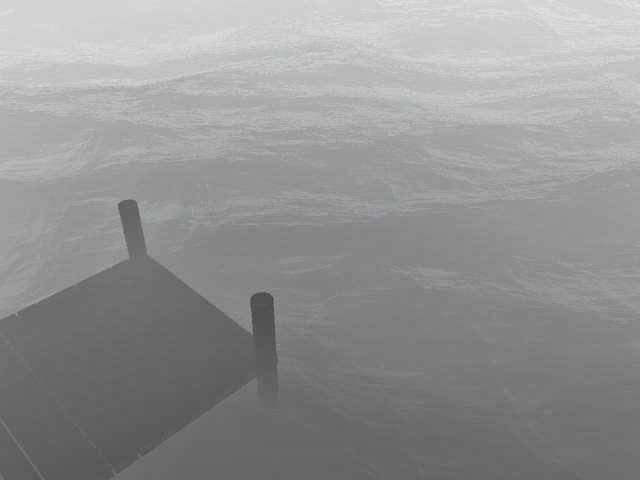 Posted by Capt Black Eagle at 11:03 AM No comments: 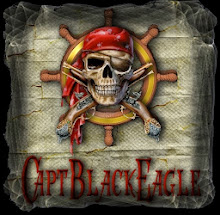